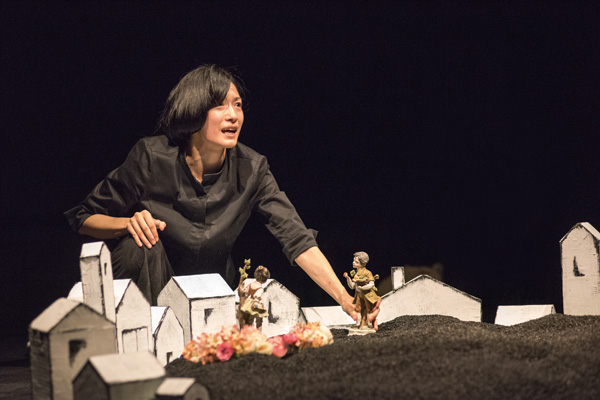 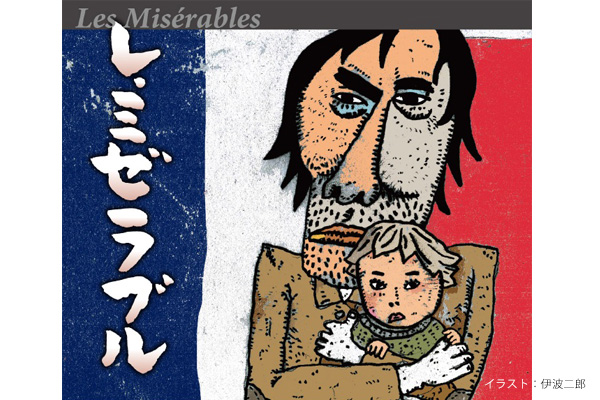 People's aspirations and wishes resonate with us across time.

This ambitious production tells the story of Victor Hugo's masterpiece Les Misérables as an object theatre with only two actors. The production was originally created for the ricca ricca*festa 2016 festival and became a great success.

A renowned Italian director Davide Doro (Compagnia RODISIO), portrays the love and lives of nameless people who never give up and fight against power and society. The vivid images of people are drawn out with universality and modern-day relevance, strongly appealing to the heart of audiences living in today's world.