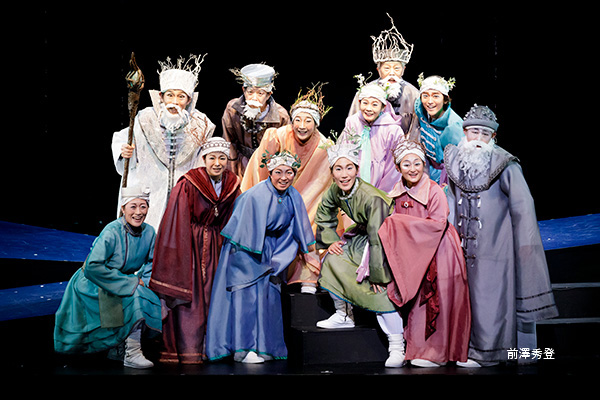 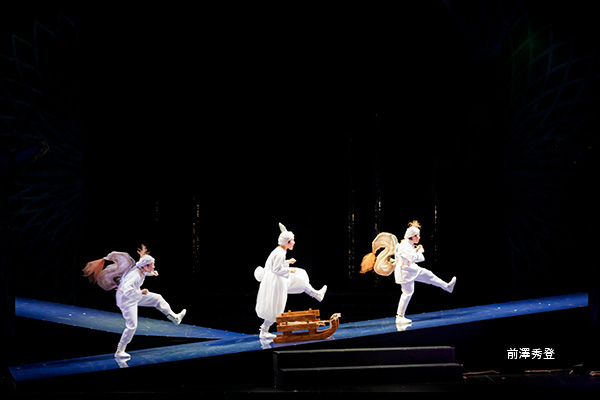 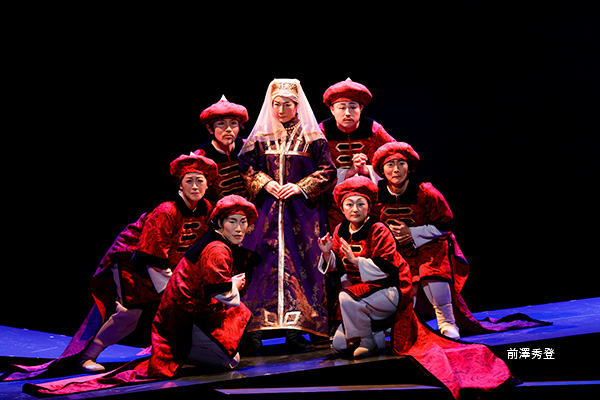 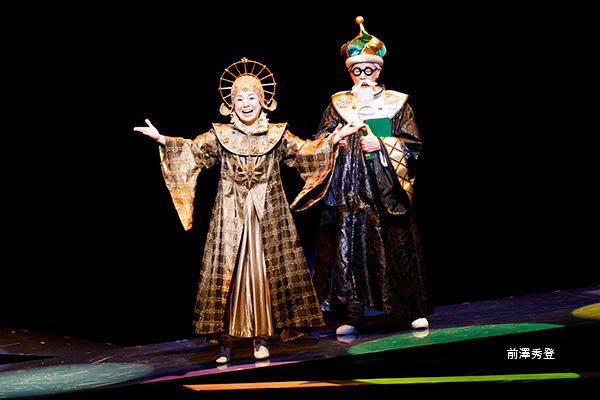 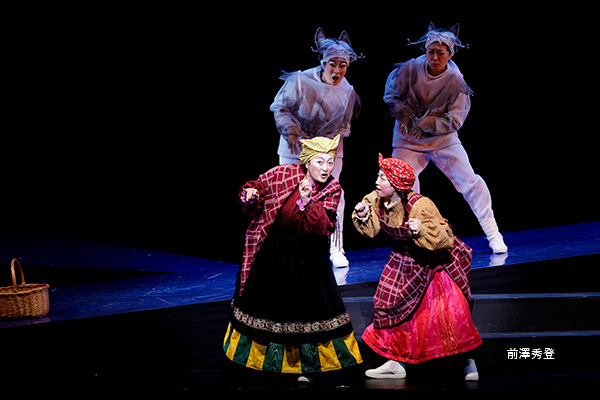 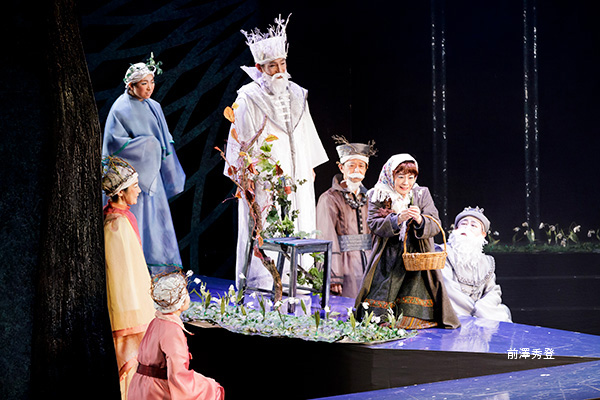 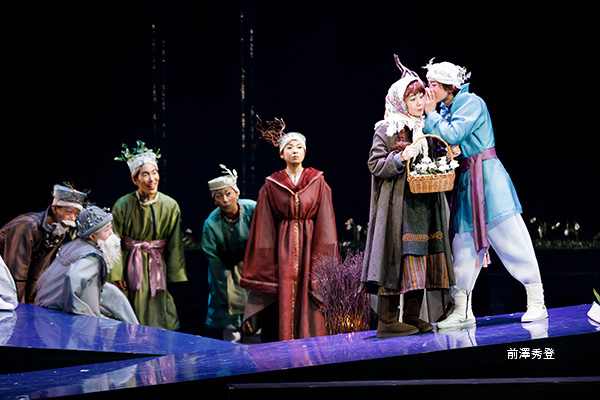 New Year’s Eve welcomes a New Year. The young queen declares that she wants a snowdrop flower which blooms in April, immediately causing a ruckus across the country. A stepmother, blinded by the reward for finding the flower, sends her daughter out alone into the winter forest. Within the pitch black forest, the daughter encounters the Spirits of the Months, January to December, around a warm fire. The daughter, offering just one hour of time to the spirits, is able to pick a spring-blooming snowdrop flower in the winter forest, but all is not as it seems…

Since it’s first performance in 1992, The Twelve Months has been performed annually and is a familiar opera to all generations. It will be performed with 12 vocalists and a pianist.