The Right Way Around 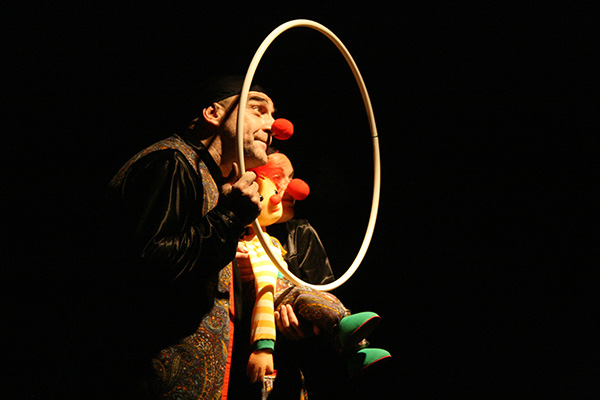 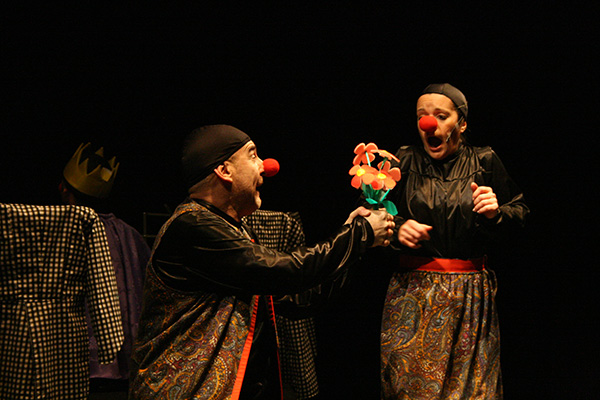 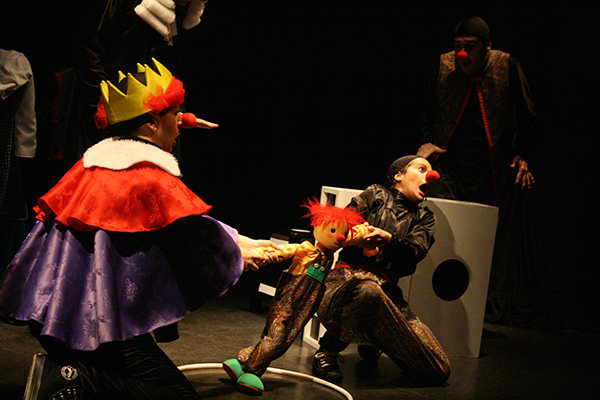 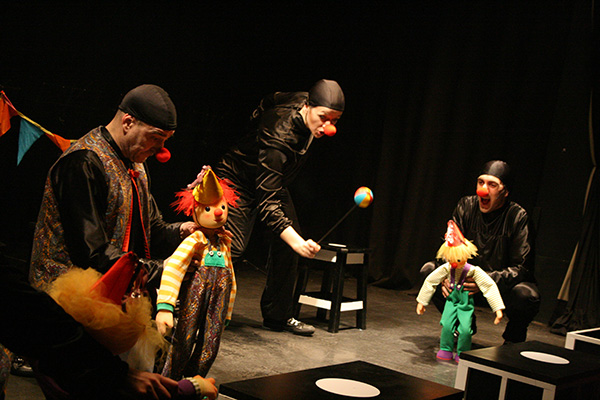 The Right Way Around is a play for children, based on a Chinese tale. It tells the story about a selfish queen, who trying not to be captured during a rebellion, escapes, and abandons her baby. The baby is raised by the enemies. Years later, the queen returns and wants her child back, with the only aim of taking the crown over and thus, recover her power. A smart judge will be in charge of deciding who should keep the child. Told in a clownish way, each scene is based on the premises - play to be, play to determine and play to decide.

This performance will be shown as a video with an after talk. Please book in advance.