Stringraphy Ensemble ”A memory of Wind” 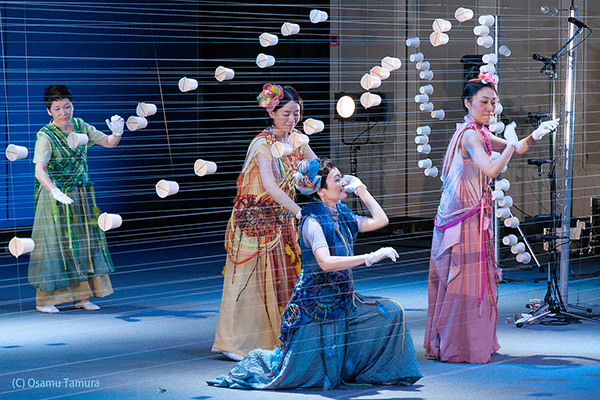 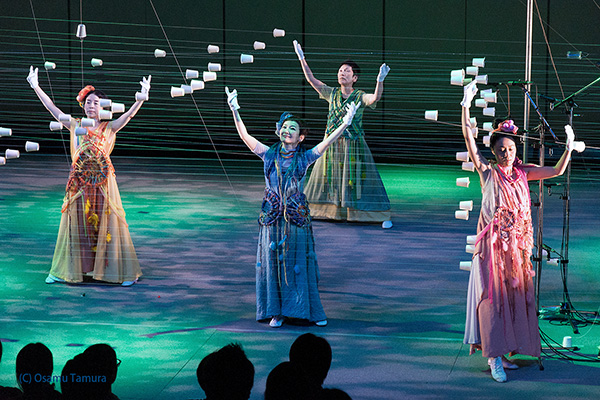 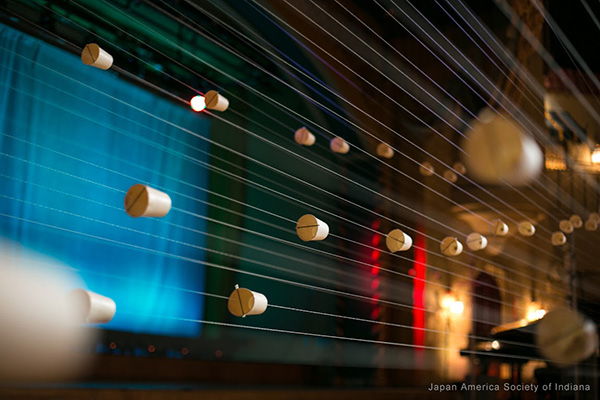 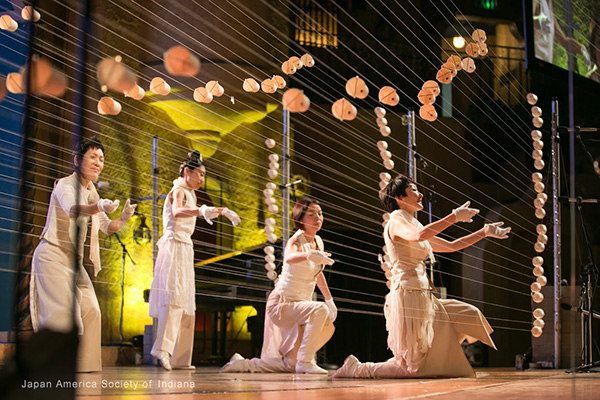 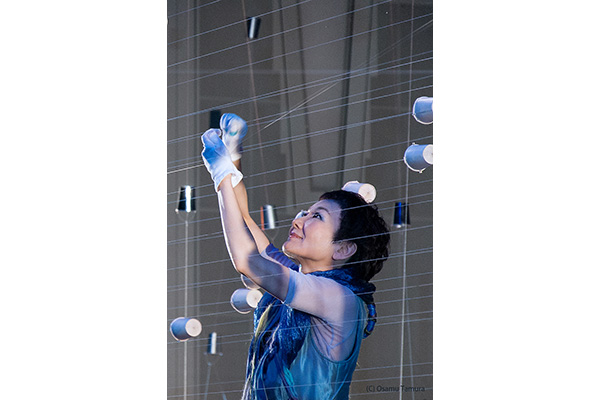 “Stringraphy” is the name given to an original instrument and performance style invented by composer Kazue Mizushima in 1992. It is a stringed instrument that looks like a string telephone, with a paper cup attached to each end of a silk thread. By rubbing and flicking the silk thread with her hands, she can create an infinite variety of sounds, from violin-like tones to natural sounds such as birdsong and wind. The way she makes whole space into a musical instrument, is said to be like a dance. The repertoire ranges from classical music, pop music, children’s songs, animation songs and original compositions, and is suitable for a wide range of audiences from children to adults. They have performed around 1500 times in Japan and abroad, and have been highly acclaimed as a “New Japanese musical art form”, especially overseas.