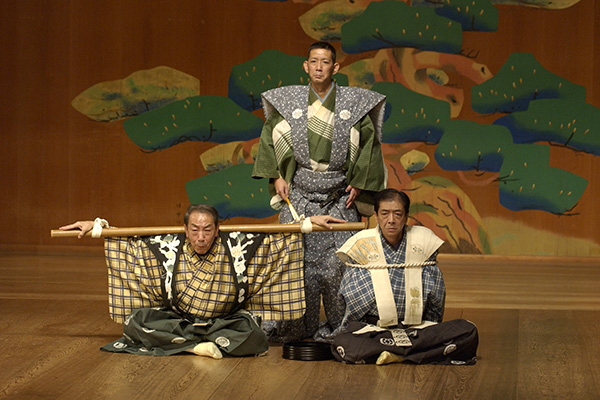 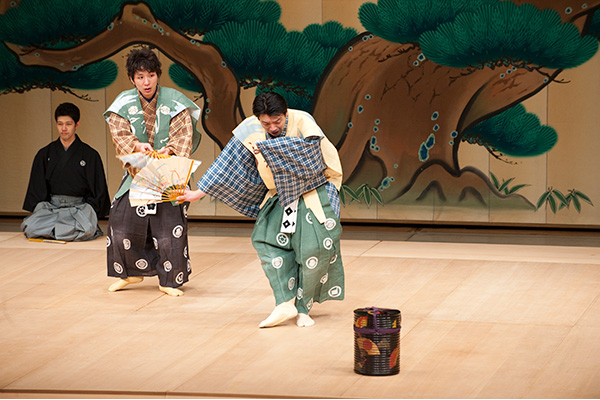 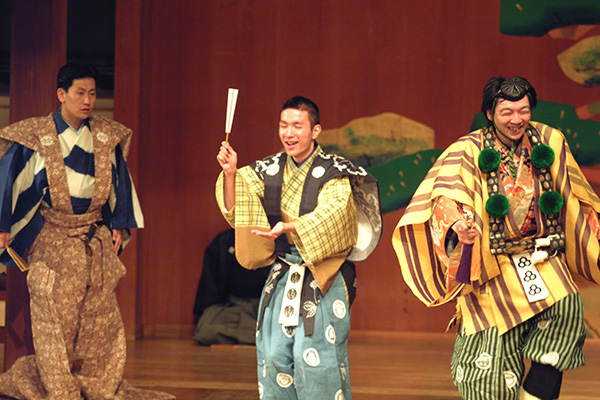 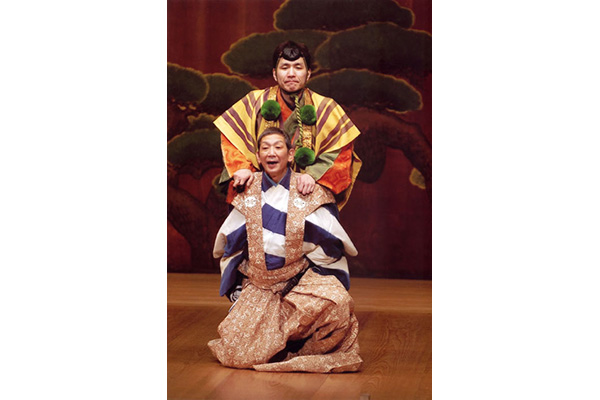 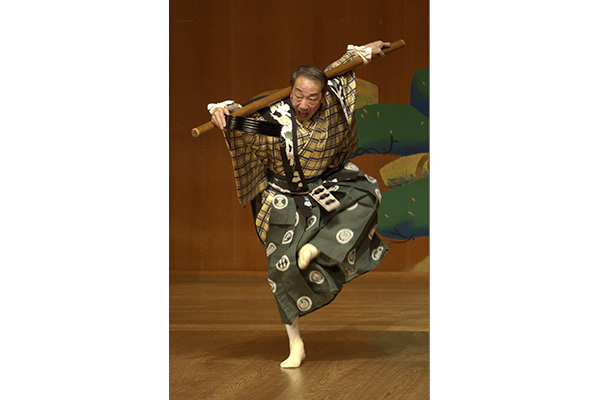 We will be performing two pieces of Kyogen, the oldest form of comedy in Japan, which has been performed uninterrupted since the Muromachi period! Kyogen is a simple but profound art form that first became popular among the common people 600 years ago, and is still performed throughout Japan today, bringing laughter to audiences. The Shigeyama Sengoro family have been performing Kyogen since Edo period and are the 14th generation to have done so. Kyogen may sound difficult, but this performance will feature a selection of Kyogen that will be enjoyable for children and adults, even those who have never seen Kyogen before!