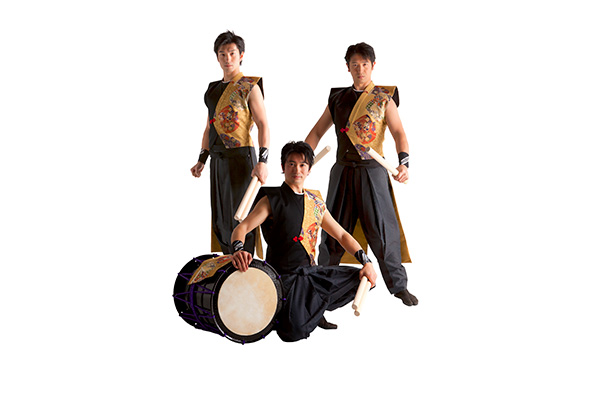 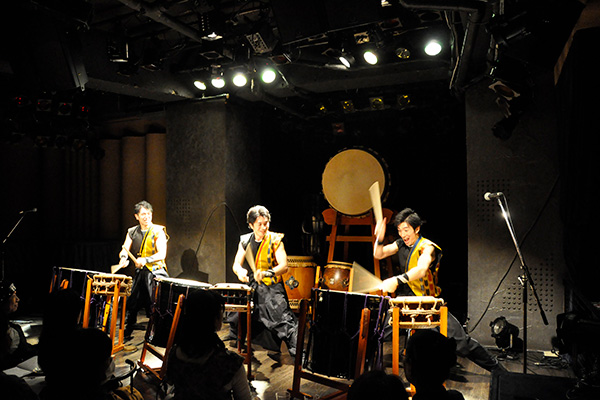 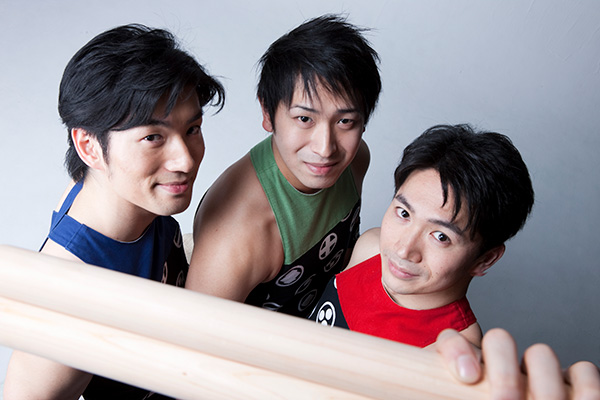 A concert by HA・YA・TO, a taiko drumming unit consisting of three brothers, KEITA KANAZASHI, RYOTA KANAZASHI and YUTA KANAZASHI. Formed in 2001, the three brothers have since performed at numerous school performances, events and concerts throughout Japan and abroad. This is the first time they perform in Okinawa. They will drum, play and dance in a new world of Taiko, filled with a supple sensitivity. While keeping in mind the “wa” part of Taiko, the three brothers create a new “wa sound”. They are a unique group of their kind in the world, formed with the aim of spreading the wonder of Taiko to as many people as possible. This is a must-see Taiko performance!