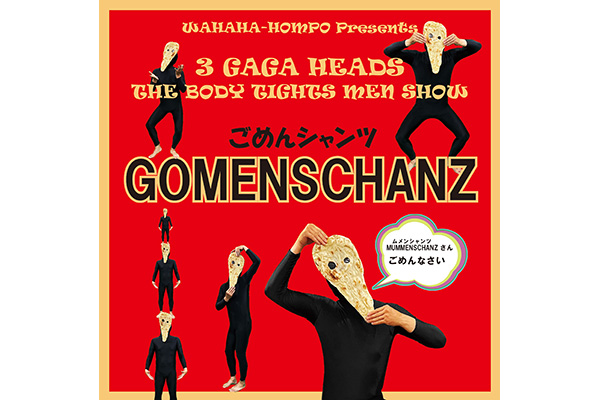 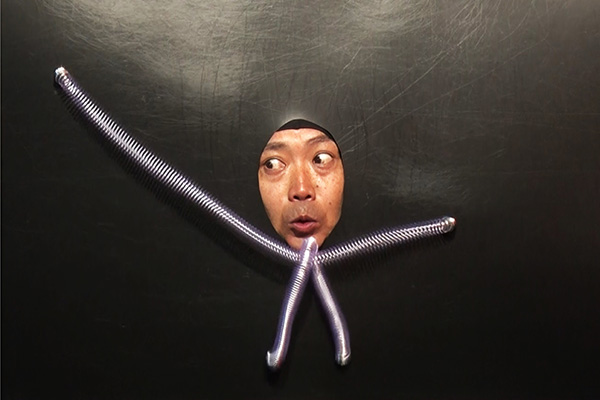 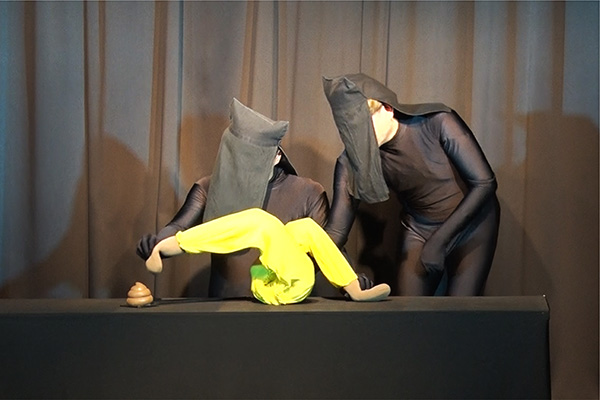 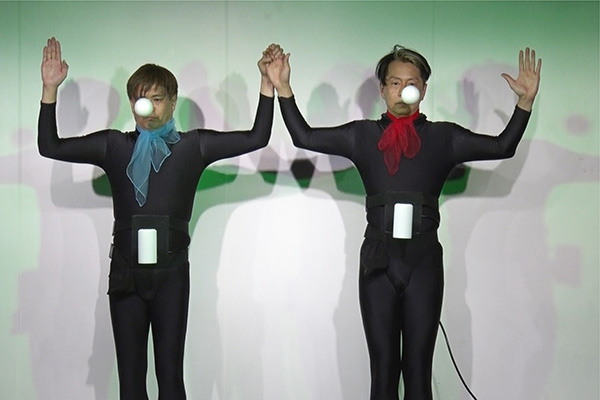 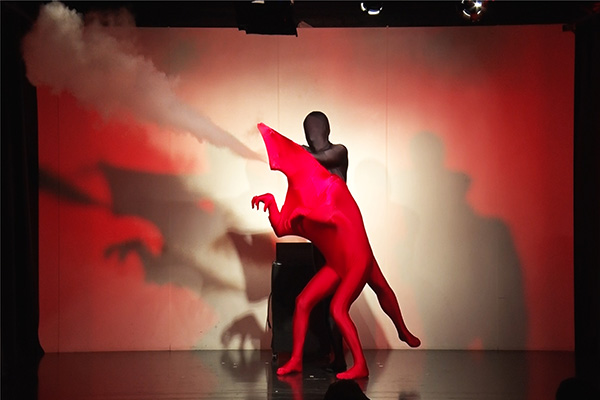 3GAGA HEADS is a visual comedy group belonging to WAHAHA HONPO, a theatre company known for members Masami Hisamoto and Rie Shibata. Since many of their works do not require language, they have performed more than 1000 times in 33 countries around the world to date, crossing racial and cultural barriers and receiving great acclaim. In 2013, they won the Fringe Grand Prize at this festival. This year’s will feature a new performance that pays homage to the Swiss performance company “MUMMENSCHANZ”, which 3GAGA HEADS respects. Enjoy it with your whole family!