Nightingale in the Moonlight 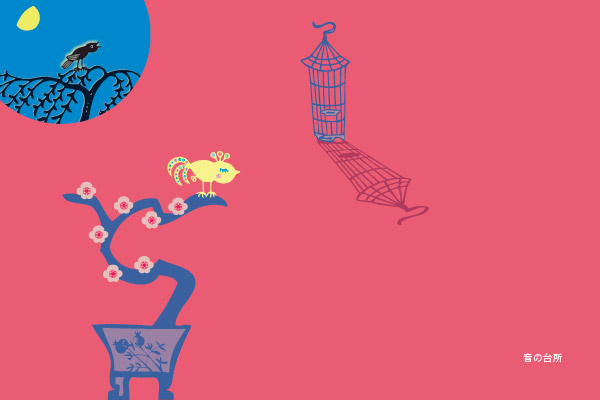 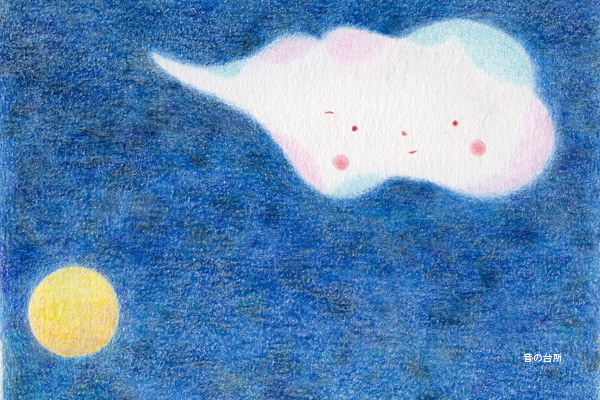 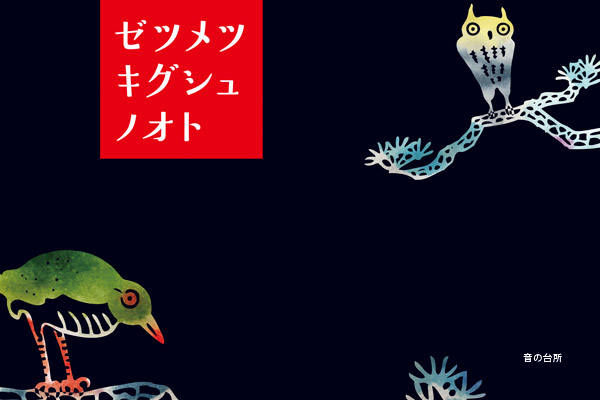 A series of musical picture-card theatre, brought to you with drawings, music and storytelling.

Acts include 'Nightingale in the Moonlight' based on 'Nightingale' by Andersen with Burgmüller's pieces for the piano. 'Kumoko-chan' looking at various places in Okinawa from the sky, 'Ryukyu Scops Owl' and 'Iriomote Wild Cat' from 'The Sound of Endangered Spiecies' about animals which are concerned to extinct (composer: Celeri Haruhata). Also 'Kiyohime', a fairy tale which became the base of 'Shushin-Kaneiri', a piece of Okinawan traditional theatre Kumiodori which celebrates the 300th anniversary this year.

* Children under 4 years old are not allowed.