And I Go Through You 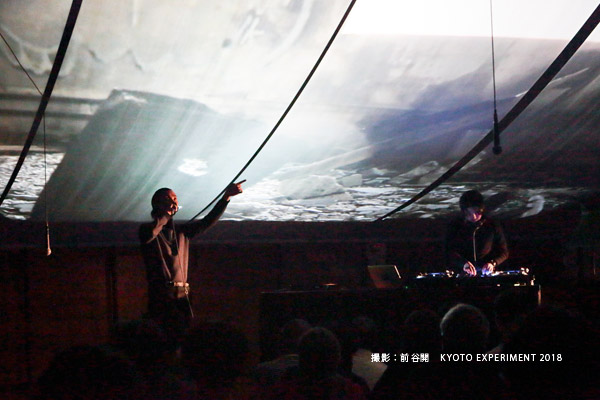 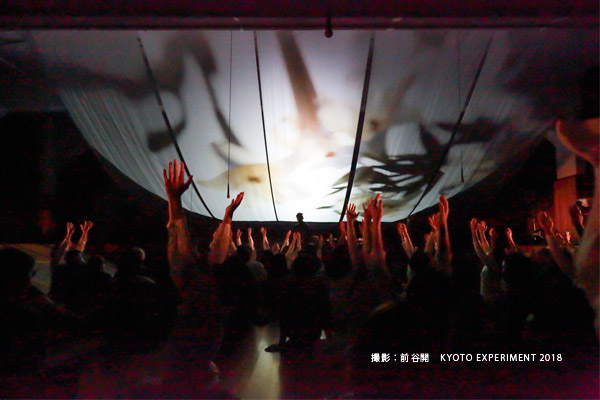 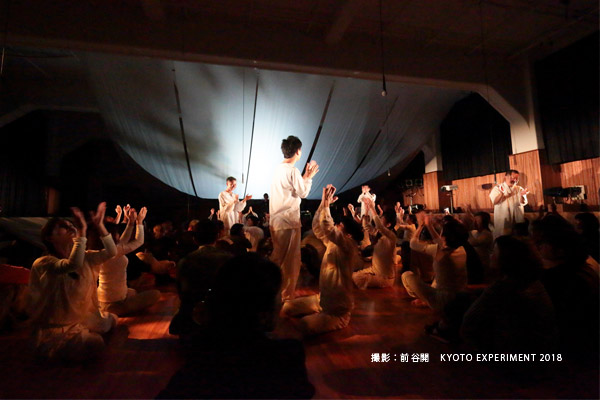 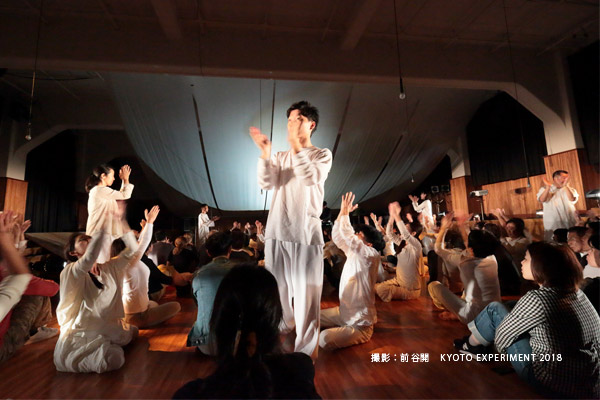 A live performance evolved from a video work - Mud Man, which received the ZONTA Prize at the International Short Film Festival Oberhausen (Germany) in 2018. The silent film of the Battle of Okinawa is layered with the vibration and blast created by a human beat box.

Is this a memory from the past, or a war in the future? The messages from those who lived in the past is delivered with the rap lyrics, words for the future, music played by a DJ, video which travels memories. This is a new approach to imagine the memories of the war using your entire body.

* Only Friend 2 or General ticket can be used.

Chikako Yamashiro
‘And I Go Through You’ Project