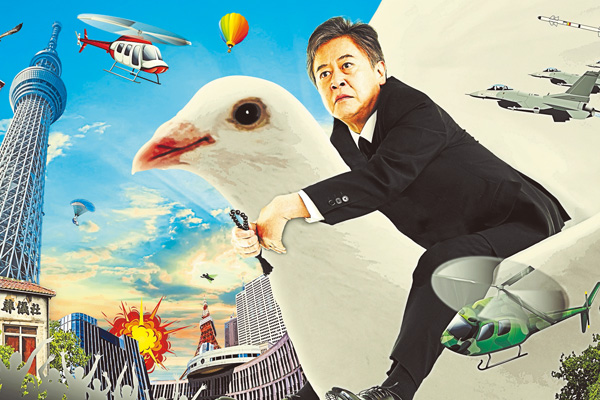 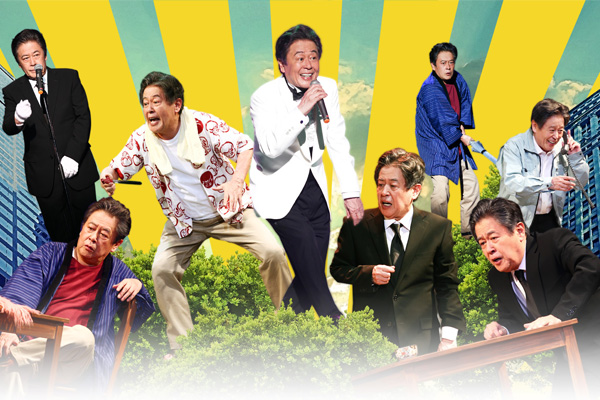 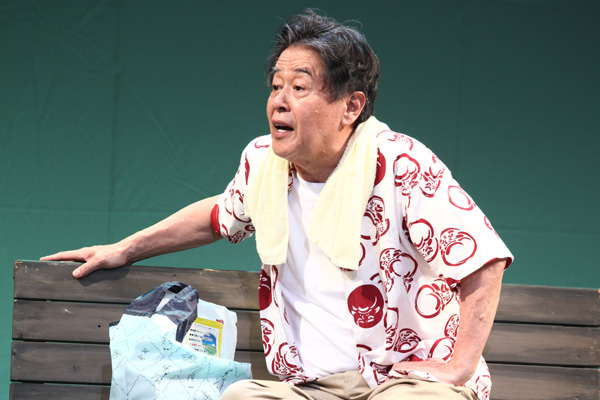 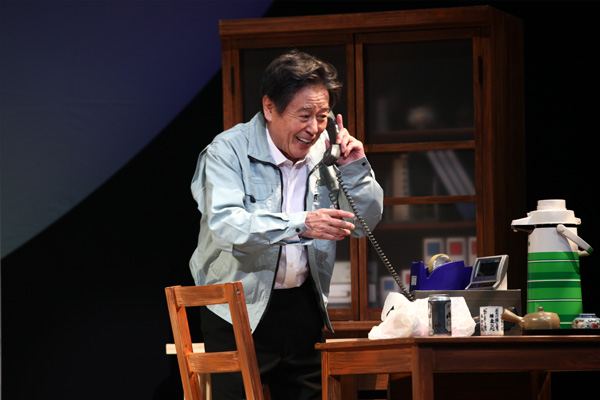 Morio Kazama has been touring with his one-man stage play nationally and internationally every year for the last 21 years. It won the Grand Prize at the ACA (Agency for Cultural Affairs) National Arts Festival, the Best Actor of the Yomiuri Theatre Awards and the Backers Theatre Encouragement Prize with his trilogy in 2003. In 2010, Morio accomplished to present the pentaptych back to back, the duration of which reached 5 hours and 15 minutes! He mesmerised the full house audiences until the very end. But who knew, he has never performed in Okinawa! In 2018, Morio’s one-man stage play finally comes to Okinawa.

Armed conflicts are happening all around the world. When will the peace be realised in this world? ‘PEACE’ explores several issues and speaks to the audiences as a super-advocating play…or not. The playwright Ryuji Mizutani has dedicated himself to the comedy for 40 years, inviting audiences to think about peace with laughs and hearts. Come to witness Morio Kazama running around the stage, playing and singing with all his energy! 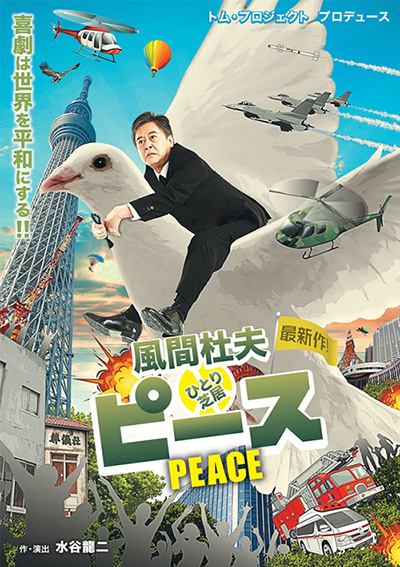 We are pleased to announce that due to a ticket sell-out, an extra show has been added on Sunday 29th July at 16.00.