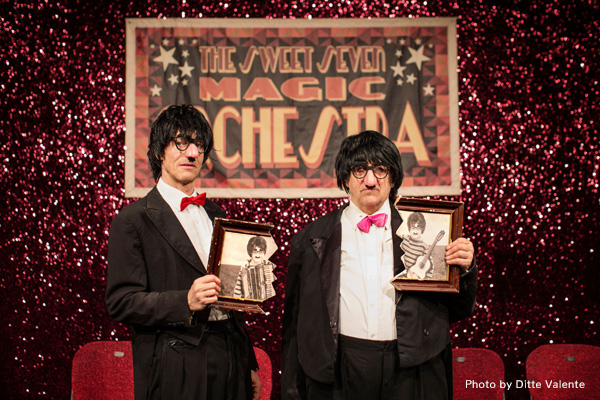 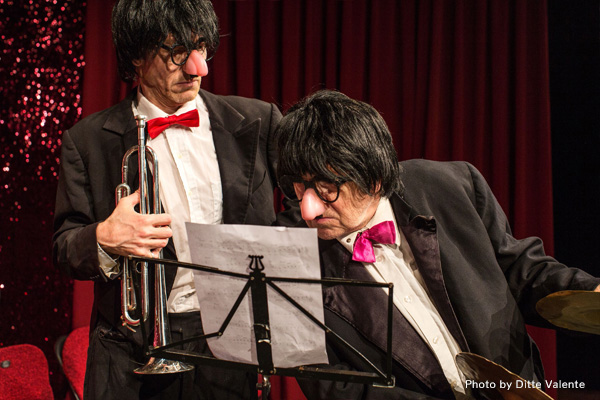 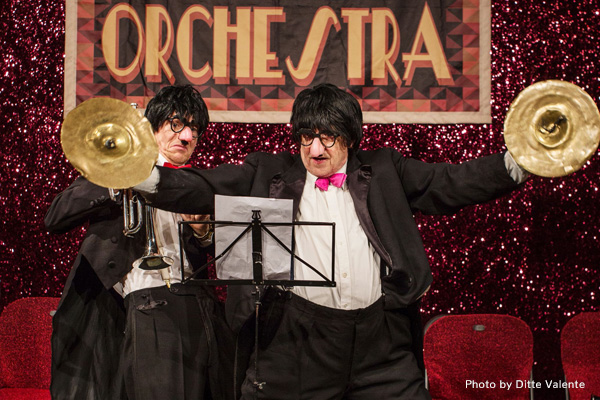 A charming crown comedy that you can enjoy with your family.

The conductor is waiting impatiently. But the members of The Sweet Seven Magic Orchestra call one after the other to say they can’t make it to the concert. Initially despairing, he decides to make the most of a hopeless situation: He will instead play his secretly composed Solo Trumpet Concerto which undoubtedly will make his fame.

Just as he is about to begin, one final band member shows up; the most untalented and hopeless musician who thinks of nothing but football. This can only end in disaster …and it does! However, it comes to show that the two musicians have more in common than first expected, especially by playing a very unusual song from the small town of Libovich!